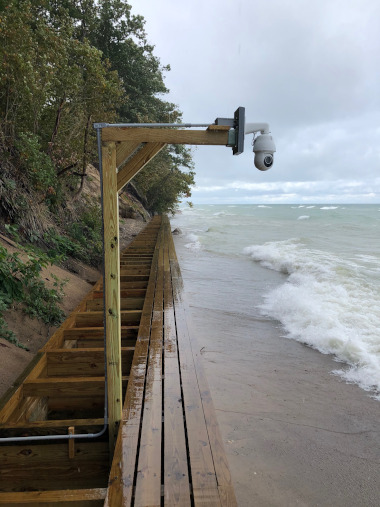 A weather station and webcam on the shore of Lake Michigan, about halfway between South Haven and Saugatuck.

Scootercam is an Amcrest 2MP camera wired to a restored Dell business-class computer. Blue Iris manages the camera's operations. The camera captures images for the timelapse every :30 seconds (or every :15 during the sunset hour) but only sends a fresh image to the web server every two minutes. Blue Iris also positions the camera throughout the day. For the most part, the camera's movments are tied to sunrise and sunset times. Sometimes we can catch a nearly-full moon set over the lake.

How it does it: Other applications do other stuff.

Scootercam images and videos are posted to my Twitter account - an image and the latest weather update every hour, and a sunset timelapse each evening. 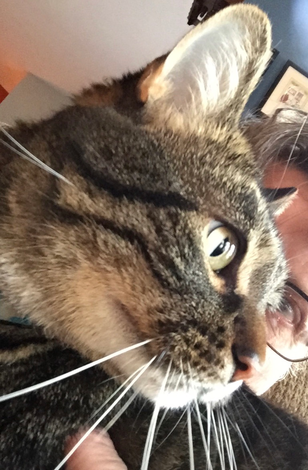 The site's namesake, and just the coolest cat you'd ever know.